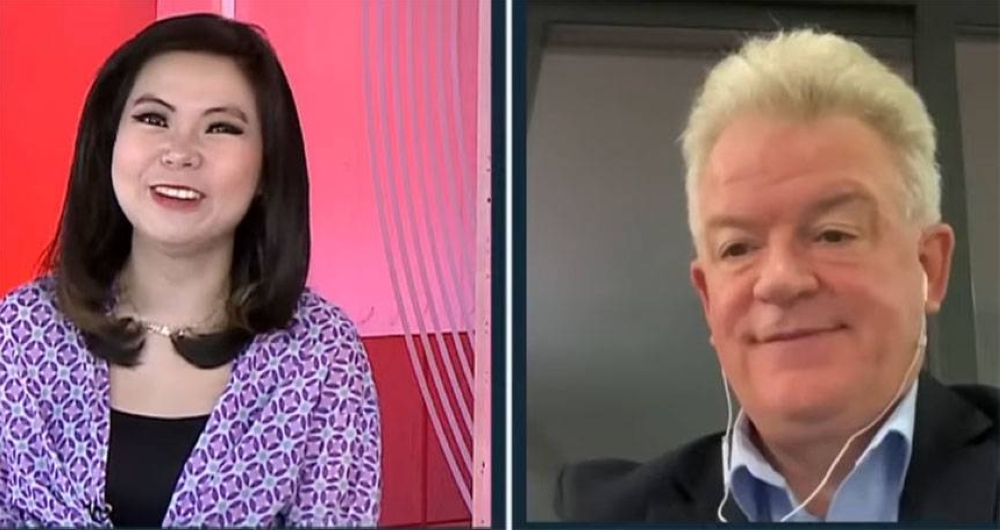 THE British Chamber of Commerce Philippines (BCCP) is preparing for its Second Trade Mission focusing on food and beverage, Executive Director and Trustee Chris Nelson said during his recent interview with ANC.

In partnership with Kent County Council, the Chamber will spearhead a two-day virtual Trade Mission to be held in September this year. The event will aim to help small businesses from East Sussex, Kent and Medway, Essex, and South Essex access the Philippine market. The mission highlights include market briefings, 1-2-1 sessions with the Chamber, and Business Matching with relevant retailers and distributors in the country.

Recently, the Chamber concluded its successful three-day British Meat Trade Mission last month, wherein nine UK exporters met with over 30 Philippine importers. Proving the local market’s high potential and attractiveness, the Chamber aims to sustain that momentum. “The interest level remains high, especially with the opportunities available not only with our embassy but also with the Philippine embassy in London,” Nelson said.

When asked about the recent Senate hearing about the failure to ratify the Regional Comprehensive Economic Partnership (RCEP), Nelson explained how RCEP would still be a great opportunity for the Philippines since it would be the largest free trade market in the Asean region, eventually improving market access and increasing foreign direct investment.

In hindsight, he expects the next administration to resume the discussion and ratify the country’s membership in RCEP. The Chamber will also continue to uphold its advocacy by identifying opportunities and helping contribute to strengthening trade and investment relations between the two countries.

He also noted the role of the Department for International Trade-Manila which is closely working with the incoming administration to further boost Philippine business and economic opportunities for foreign investors such as the UK.