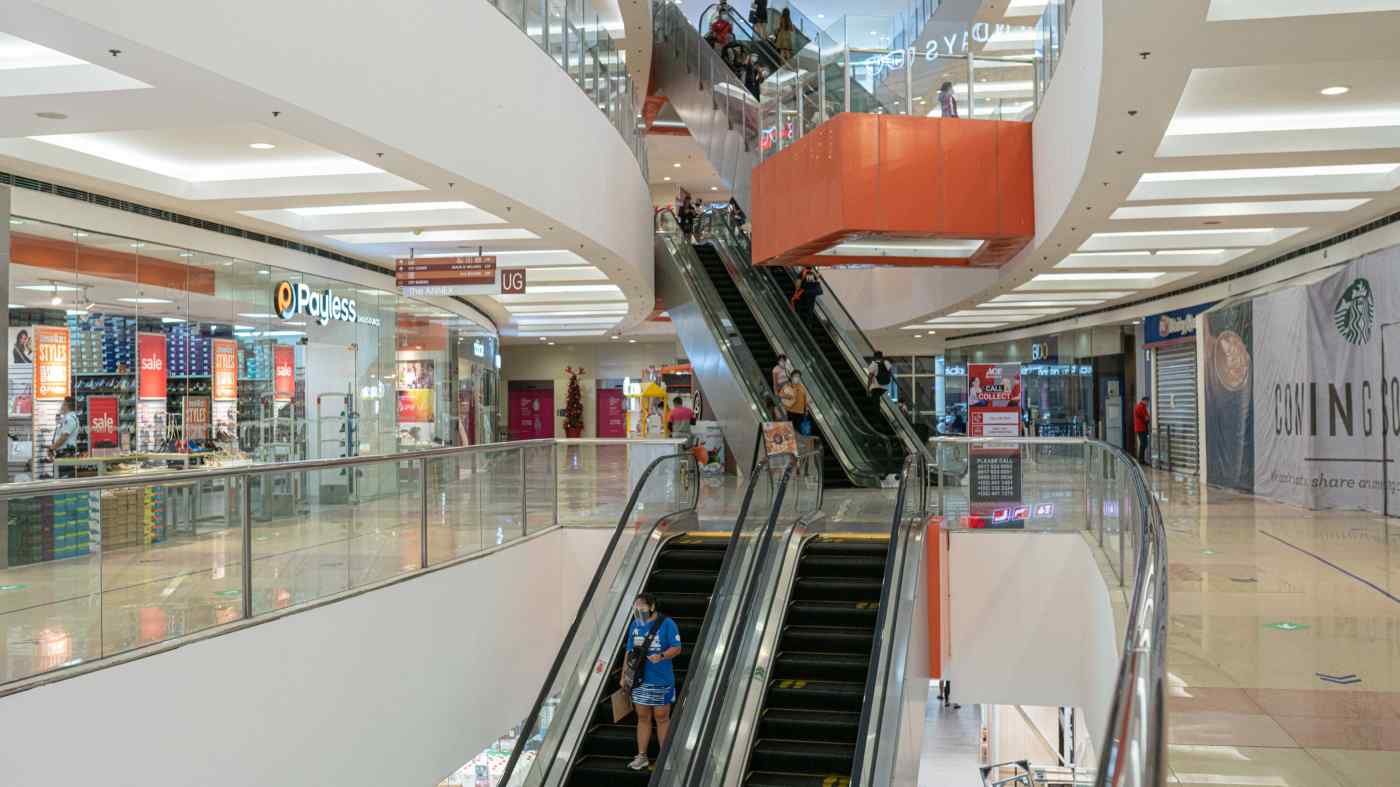 MANILA — The Philippines is set to start relaxing some of Asia’s toughest foreign investment restrictions, beginning with easing of entry rules for foreign retailers.

President Rodrigo Duterte has signed a law that makes it easier for foreign retailers to set up shop in the country. The law, which will take effect 15 days after publication on Jan. 6, has been hailed by its supporters as a competitiveness booster, but local players see it as an industry killer.

The Republic Act No. 11595 amends the Retail Trade Liberalization Act of 2000 by lowering the minimum paid-up capital requirement for foreign companies to 25 million pesos ($490,000) from $2.5 million. Other entry barriers such as required net worth, number of branches and track record conditions were also removed.

The law is one of three key legislations aimed at opening up the Philippine economy, which has been pushed by Duterte’s economic team. Finance Secretary Carlos Dominguez said the previous retail trade law “disproportionately favored already-large enterprises, prevented diverse smaller investors such as startups from entering the Philippine retail market, and complicated compliance for foreign retailers.”

The local retail industry has opposed the relaxation, but Duterte, who is set to step down in June, considers it priority legislation to help the economy recover from the coronavirus pandemic.

Despite a veneer of foreign retail haven with the recent opening of Swedish furniture purveyor Ikea’s biggest branch in the world and being host to Japanese clothing line Uniqlo’s largest outlet in Southeast Asia, the country’s retail sector is dominated by local players, such as family-owned conglomerates SM Investments and Gokongwei Group’s Robinsons Retail Holdings.

Along with Ikea and Uniqlo, only about 20 foreign retailers, including Swedish clothing company H&M, French sporting goods seller Decathlon and Japanese convenience store chain FamilyMart, have been prequalified to do business under the 2000 rules, according to Department of Trade and Industry data.

The Philippines ranks highest in Asia in the Organization for Economic Cooperation and Development’s foreign direct investment regulatory restrictiveness index, and its retail sector is symbolic of that reputation.

The Philippines received $83.5 million FDI in the retail sector in 2020, equivalent to 6% of the total equity injections that year, according to the country’s central bank. The new law’s lower capital requirement allows players, big and small, to test the Philippine market with minimal exposure. John Forbes, senior adviser to the American Chamber of Commerce of the Philippines, said, “The amendments are an important reform and will in time attract many new foreign retailers.” Chris Nelson, executive director at British Chamber of Commerce Philippines, said the law will improve Manila’s competitiveness in the Southeast Asia nation’s quest for foreign direct investment.

“The point to make here is, there are some concerns, but actually, this act strengthens the retail industry in terms of competition, in terms of bringing in new investments,” said Nelson, who plans to promote the new law to British
companies next month.

But the Philippine Retailers Association, the local industry group, is skeptical. “With minimum investment of $500,000, I doubt if the government will attract substantial foreign investment,” said PRA Vice Chairman Roberto Claudio.

He said foreign retail giants, such as hypermarkets Walmart and Tesco, had previously looked into the Philippines. “Had they wanted to come in, all of these foreign retailers would have come in anytime,” Claudio said.

Claudio believes these companies were deterred not by the capital requirement, but by issues related to corruption, red tape, peace and order, and simply the already competitive retail sector. “Doing business in the Philippines wasn’t that attractive,” Claudio said.

He added that the low capital requirement for foreigners “will just destroy, if not decimate our MSME industry,” referring to the micro, small and midsize enterprises that make up 98% of the country’s businesses.

Claudio said local small enterprises might not be ready for foreign competition. “I worry that retailers on Nathan Road [in Hong Kong] will come here and sell shoes or cameras,” Claudio said. “Retail is the entry point of most Filipino entrepreneurs. If you give them foreign competition, they will be at a disadvantage.”

Two other economic liberalization measures have also progressed. An amendment to the 30-year-old Foreign Investment Act is up for Duterte’s signature, while an amendment to the 85-year old Public Service Act, which lifts the 40% foreign ownership limit in sectors like telecom and airlines, has been approved by both houses of congress. Lawmakers have yet to reconcile their versions, before sending it to the president for approval.

But Victor Abola, economist at the University of Asia and the Pacific, said it will take a while before these laws make a significant impact on the economy, which endured its worst post-war recession in 2020.

“All of those are good stimulus for FDI. However I don’t think we should expect a big inflow right away because foreign investors will wait until the new administration comes in,” Abola said. The country will hold general elections in May.

Schedule a free 1 to 1 Skype/Call with our team or any of the BCCP members.