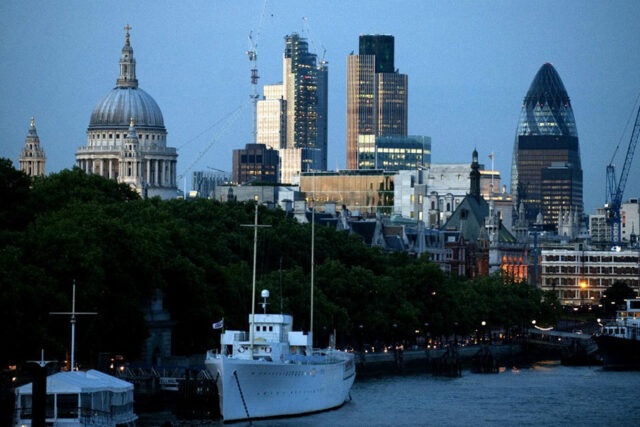 THE expansion of the United Kingdom’s (UK)trade with the Philippines is expected to hinge on the greater use of the UK’s Developing Countries Trading Scheme (DCTS), a duty-free export concession, a trade official with the British Embassy in Manila said.

Lindsey Gilbert-Crouch, the Manila-based country director of the Department for International Trade, said in a keynote speech for UK-Philippines virtual trade mission organized by the British Chamber of Commerce Philippines (BCCP), that the DCTS, launched on Aug. 16, covers 65 developing countries including the Philippines.

“As of (the 12 months to June) this year, UK-Philippine trade has increased by almost 20% from last year to 1.9 billion pounds sterling. And this is all in spite of the headwinds that the global economy is facing today,” Ms. Gilbert-Crouch said.

The DCTS, which replaces the UK’s Generalized Scheme of Preferences, will come into force by early 2023.

The new trading scheme allows over 80% of Philippine export goods and 99% of total export goods by value to enter the UK duty-free.