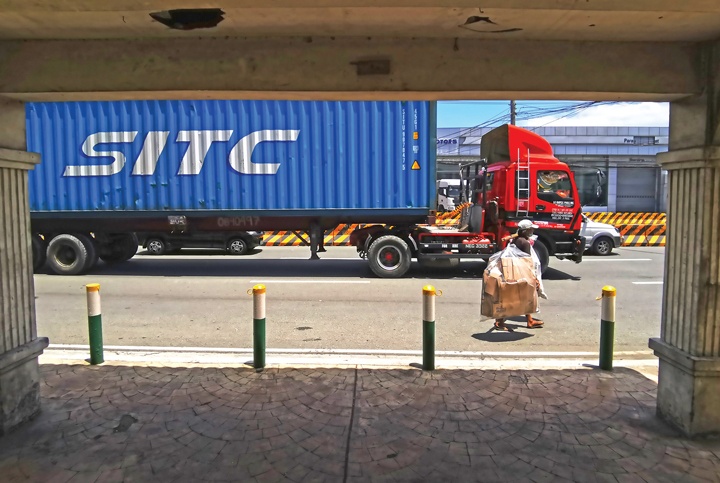 The British Chamber of Commerce Philippines (BCCP) said the Philippines has to be cautious about imposing taxes as the economy is still recovering from the pandemic.

BCCP Executive Director Chris Nelson said in a televised interview on Monday that “we have to be very cautious on taxes” since the Philippine economy “has obviously got to recover from the pandemic.”

In an earlier report by BusinessMirror, incoming Finance secretary and outgoing Bangko Sentral ng Pilipinas (BSP) Governor Benjamin Diokno admitted there are big challenges that await the Marcos administration, especially in the area of managing the country’s resources after the pandemic.

“Before the pandemic, the debt to [gross domestic product] GDP ratio of the Philippines was about 39.6 percent. Now it rose to 60.5 percent because of the Covid-19 response and the accompanying drop in revenues,” said Diokno last week.

For his part, incoming Trade chief Alfredo E. Pascual in a televised interview on Saturday emphasized that the Philippines is experiencing a zero-sum game, illustrating that if you reduce a tax in one area, others will suffer.

Pascual noted that although reducing excise tax on oil is a potential immediate remedy to temper the rising prices as tax is a component of price, he stressed that government revenues might be compromised.

The private sector is also doing its part in addressing the recent price hikes and trying to mitigate its impact on the economy.

In fact, Barcelon said they are currently crafting a roadmap and mentioned that the private sector will meet with the Retail Electricity Suppliers Association to address the price increase in electricity.

The PCCI chief also stressed the importance of discussing why the price increase happened and by how much since they are also against the skyrocketing of prices as the burden will surely be passed on to the manufacturers.